How important is it to master accents ?

You are here:
House of Actors 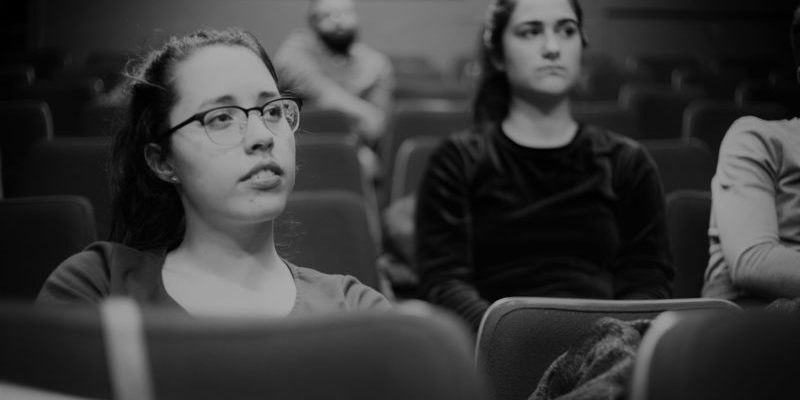 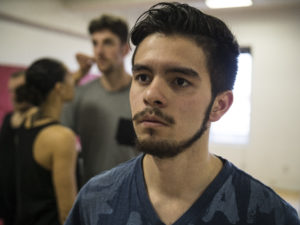 As an actor, you must be a life expert. Know as much as you can. You have to be able to sing, dance, stage combat, master several accents, weapon handling, gymnastic, and the list goes on. How is one suppose to master all of these without getting overwhelmed ?

We say; focus on one thing and one thing only. One step at a time. You have to be fully engaged in one thing in order to fully learn from it. Once you master it, continue to practice it on a daily basis. That is extremely important and very often underestimated.

Now that being said, let’s for today focus on the accent work:

1. As a Montreal actor, should I speak perfect standard American ?

Speaking standard American is always great. Does it mean that if you don’t you will never make it ? No. Look at the Eva Langoria’s and Marion Cotillard of this world. Their accent is one of their strength ! Just know your casting and branding well enough that you don’t go out and audition for roles that require that accent if you can not master it. That could be a very bad move. We understand you want to challenge yourself but you have to be smart.

2. Should I learn other accents ?

We will focus on the Montreal market since this is where we are. A lot of our artists are bilingual with a French accent. If that is your case, before learning any other English accent, focus on the standard one. Once that is mastered and you are comfortable, then start attacking other accents. If you only speak Quebec French, maybe focus on the French international accent.

3. Can I book auditions on the English side if I have a Quebec / French accent ?

Of course you can ! Again it is very relative depending on what you are auditioning for.

APRIL WEBSTER Emmy award-winning casting director said ”your accent should never get in the way of your acting”.

Webster has worked with some of the most successful directors, including several projects with J.J. Abrams.

Having had the chance to meet with her several times, April shared with our students that your accent should never get in the way of your acting. Nowadays, the diversity in film has been improving and is getting more and more attention. That is a positive thing for all foreign actors. You must cherish your mother tongue, do not see it as a barrier or else you will have a lot more work to do. Your accent is a gift. Keep in mind that the second an accent is unbelievable so is the acting. If your American accent is getting in the way, focus on being truthful as an actor, that will get you further then any type of accent.

Note that everyone has their personal opinion based on their experience and status. It is your decision as an artist to agree or not. We do know for sure that mastering accents can’t be negative for you as an actor. But don’t see it as a burden.

You have to be hungry in order to learn a new skill as it takes a lot of dedication and discipline. If you are a well trained actor you have no excuse to not add accents to your resume as it will definitely add some versatility. Get yourself the right vocal / dialect coach and work on it on a regular basis.

You can always visit Actra Montreal’s list of voice and dialect coaches:

If you can’t afford a dialect coach, here are some accent apps that can help:

Please note we haven’t tried all of these apps. Feel free to share your comments with us.

And finally, you can look up Benny Lewis who is an expert in languages.